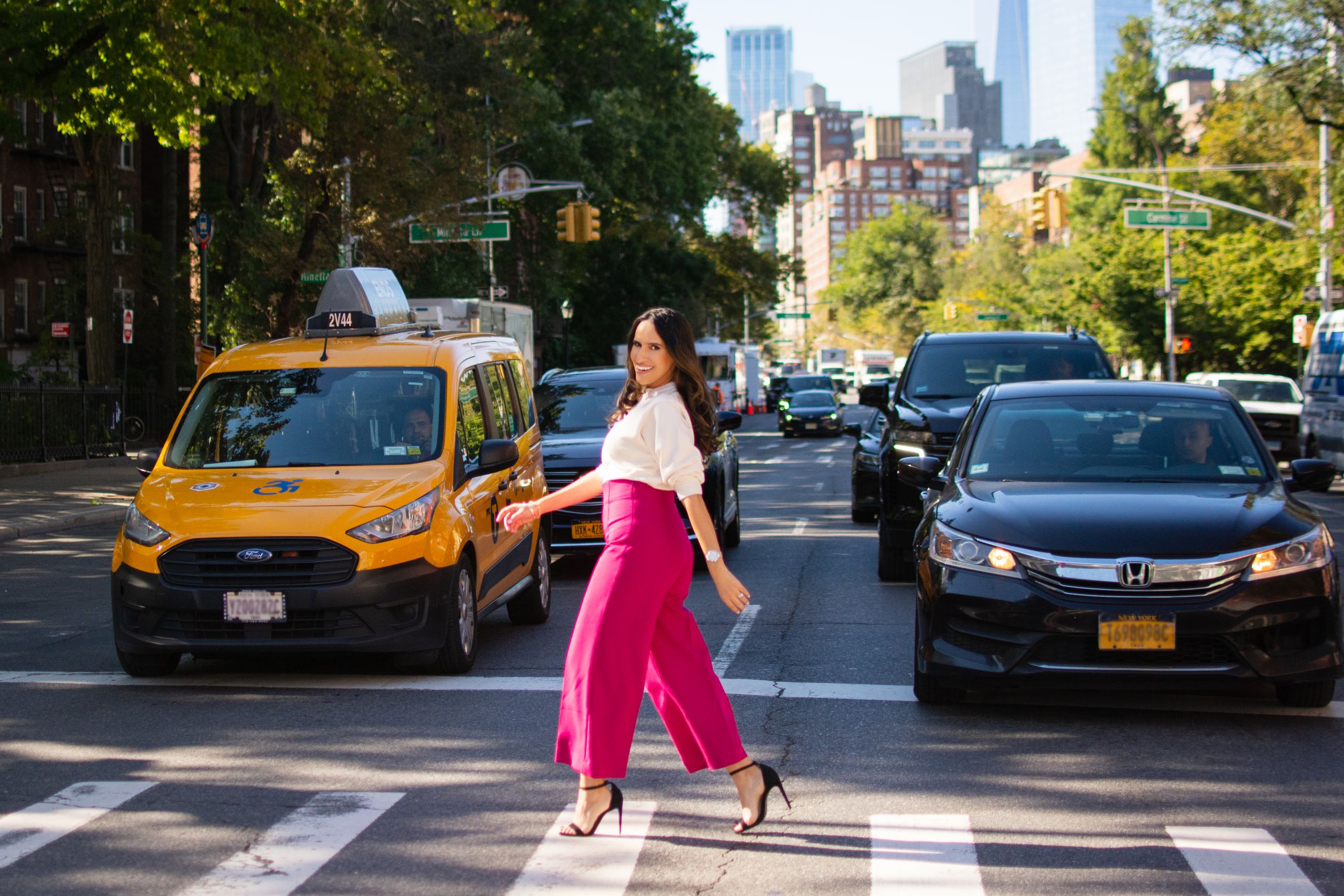 Mercedes Sanchez is a sought-after lifestyle expert and communications professional based in New York City. She’s the founder of BeChicMag.com, a digital magazine covering fashion, beauty and travel which led to her on-air career offering style tips and shopping recommendations on local and national television. You can find her on the TODAY show, Wendy Williams, Fox Good Day New York and Philadelphia, Univision and Telemundo.

To commemorate the anniversary of Be Chic Mag, the Latina television personality is launching Career Style Tips – a column for women entering or returning to the workplace. Her readers (and viewers) have been loyal for 15 years because Mercedes is relatable and credible. She isn’t afraid to speak about her personal skincare issues such as having suffered from adult acne or being unemployed after the 2008 recession. In her new column, Mercedes hopes to give women frank and executable advice on how to seamlessly enter or return to work post COVID— such as the best ways to dress well for the office without breaking the bank.

“My goal has always been to write and produce content that is relatable,” says Sanchez who’s originally from New York and of Dominican descent. “I grew up in Manhattan’s Lower East Side, an underserved neighborhood. Beauty, fashion, and corporate wear shouldn’t be sacrificed because of one’s budget. They should be inclusive, and I am proud to partner with lifestyle brands that are accessible.” 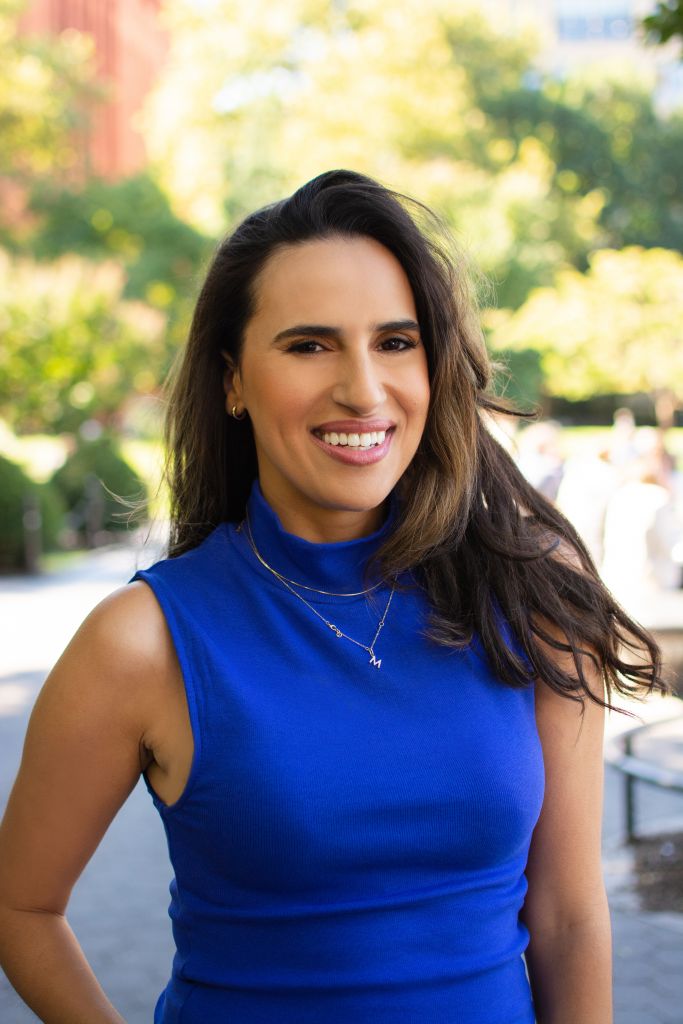 Mercedes has covered more than 10 seasons of New York Fashion Week as well as Brazil Fashion in Brasilia, Minas Gerais and Fortaleza as a freelance journalist.

Before launching her blog and kickstarting her TV career, Mercedes was a features writer for the New York Post and segment producer for NBC New York and LATV.

She resides in her Manhattan hometown with her husband and Tofu and Luna, their ups.