At the beach with endometriosis

So I’m super late on my summer posts. Sorry all! My goal is to catch up on posts over the next few weeks. I’ve been MIA on the blog, but I’m still active with my television segments and social media. So make sure you’re following me there.

I visited the Dominican Republic in July where I stopped by Santo Domingo, Bani, and Punta Cana. Next time I’d like stop by El Cibao.

If you follow me on social, I briefly talked about my recent weight gain. Well, it’s not so “recent.” And that’s for several reasons. First, I don’t work out. I’m trying to get into more “conscious movement” like my acupuncture practitioner puts it but my daily exercise occurs when I’m going up and down the subways steps.

Part of my belly fat isn’t just from excessive pizza, it’s also inflammation. I have endometriosis which causes several issues, but one of them is inflammation and endo-belly.

I am now seeing an acupuncturist once a week to help with my pelvic pain among other things. I wish I would’ve started the holistic route instead of undergoing laparoscopy surgery two years ago. Traditional doctors are important, but it’s also worth trying functional or alternative medicine.

I’ve been getting lots of DMs and private messages about my endometriosis. While I don’t feel comfortable talking about it publicly yet, I can try answering some questions directly.

Back to “beaching it!”

I found this bathing suit with cut-outs in Macy’s and was hesitant to buy it because of my belly fat or endo-belly. But I’m glad I didn’t leave it in the store!

If you see something you like, try it on and get it in your size and make it work 🙂

During my two-week vacation, I stayed at the Bavaro Palace Deluxe in Bavaro. The first thing I asked upon arrival was, “Where’s the nightclub?” I eventually made it to the disco where they played lots of Bad Bunny, but I have to confess that I went to bed early the first night.

This photo was taken in Playa Salinas in Bani, Dominican Republic – about an hour and a half from Santo Domingo. And although I’ve been visiting Bani for more than 30 years, I just learned it’s a Taino name!

I’ll continue my summer recap in a separate post. So stay tuned. 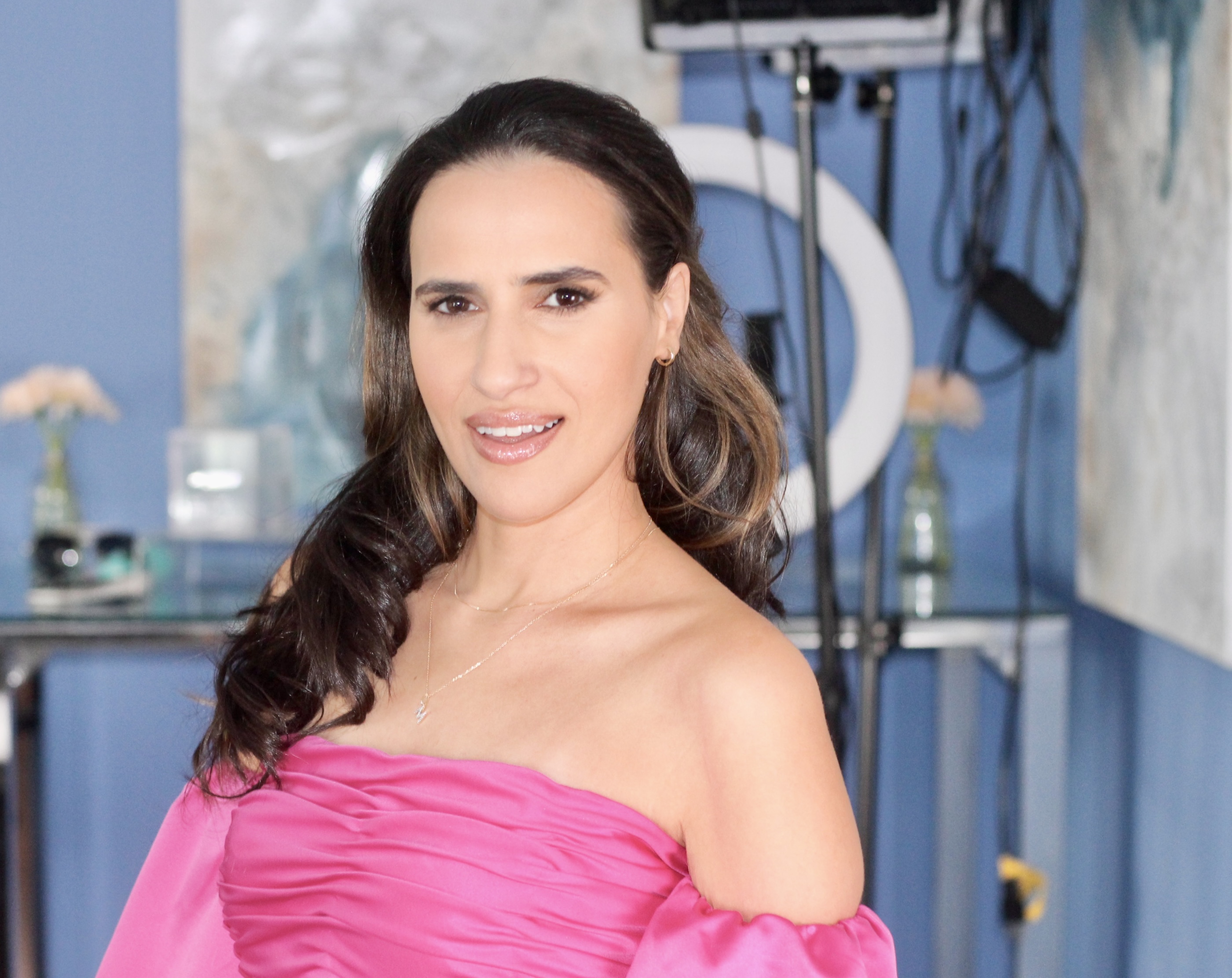 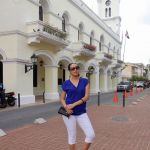 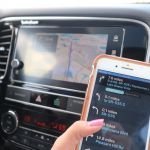